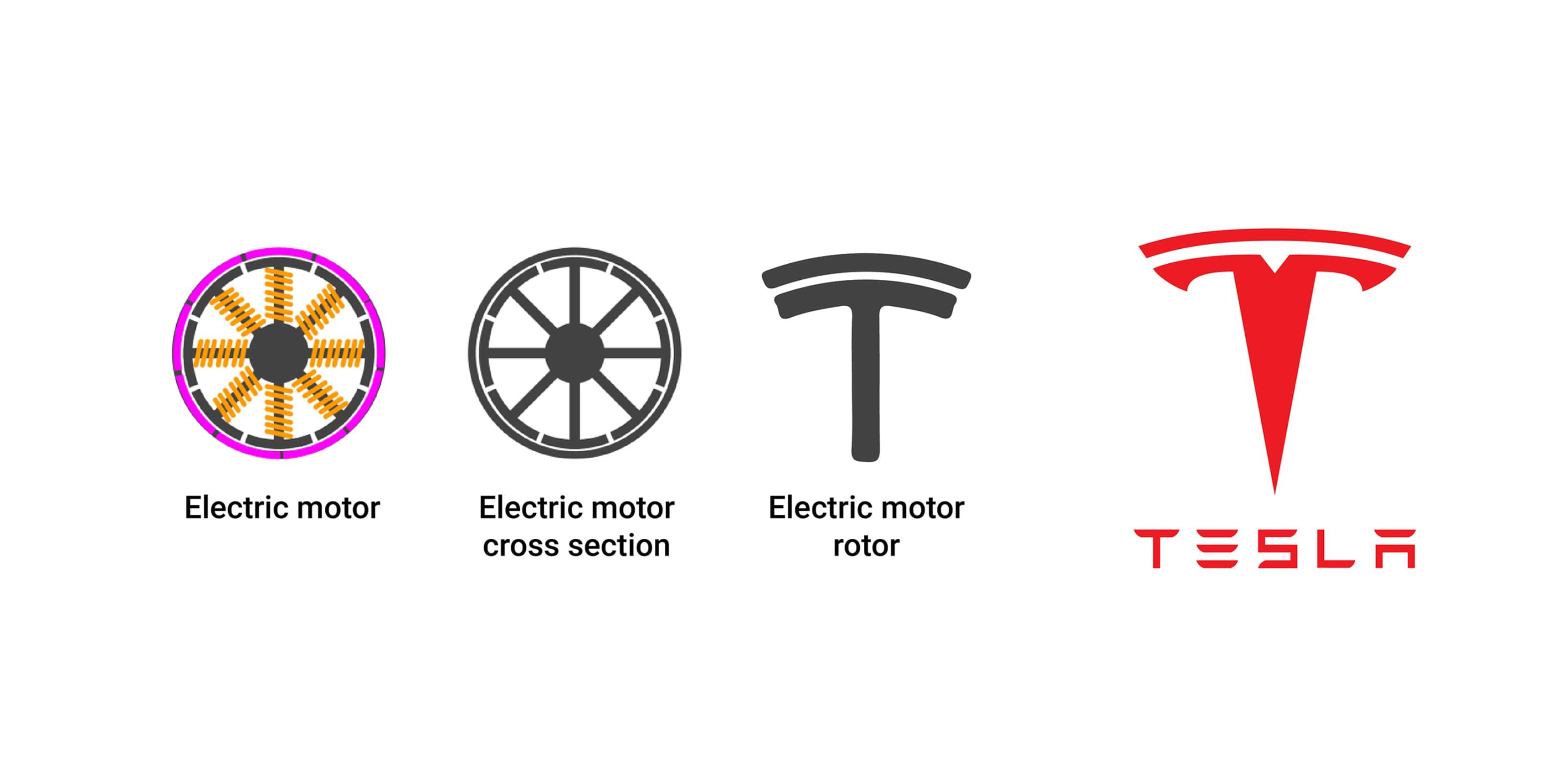 Tesla, Inc. is using an alternating current (AC) design for all their cars motors.

While the company continues to evolve, the original motor design has been involved as well, always looking for energetically efficient, meaning less production cost with a high level of performance.

There are different cars in the lineup with different motors and improvements over the years.

This is the first kind of motor mounted by Tesla at Model S and X.

It’s based on Nikola Tesla design (The company name is a tribute to him).

This motor is also known as Squirrel-cage.

These motors have a them loss power between 3% and 4%, being not the most efficient design of motor these days. That is noticiable specially for long distances at high speed.

In order to compensate this efficiency issue, batter pack sold with these cars is larger compared to other modern powrtrain vehicles design (90-100 kWh, compared to 50-75 kWh of the Tesla Model 3), being also reflecting in the car price budget.

We can see this motor design as an improvement iteration over the induction motor.

The motor technology used on these motors are known as IPM-SynRM.

They need less input power for generating the same induction motor output power, being energetically most efficient since they don’t have the lost efficency issue attached to induction motors.

The permanent magnet motor has been adopted as industry standard.

They don’t need a battery pack as large as induction motors for getting the same range. Also, they support a higher torque.

Tesla is transitioning their vehicles to use permanent magnet motors whenever is possible:

Why Model S is faster? 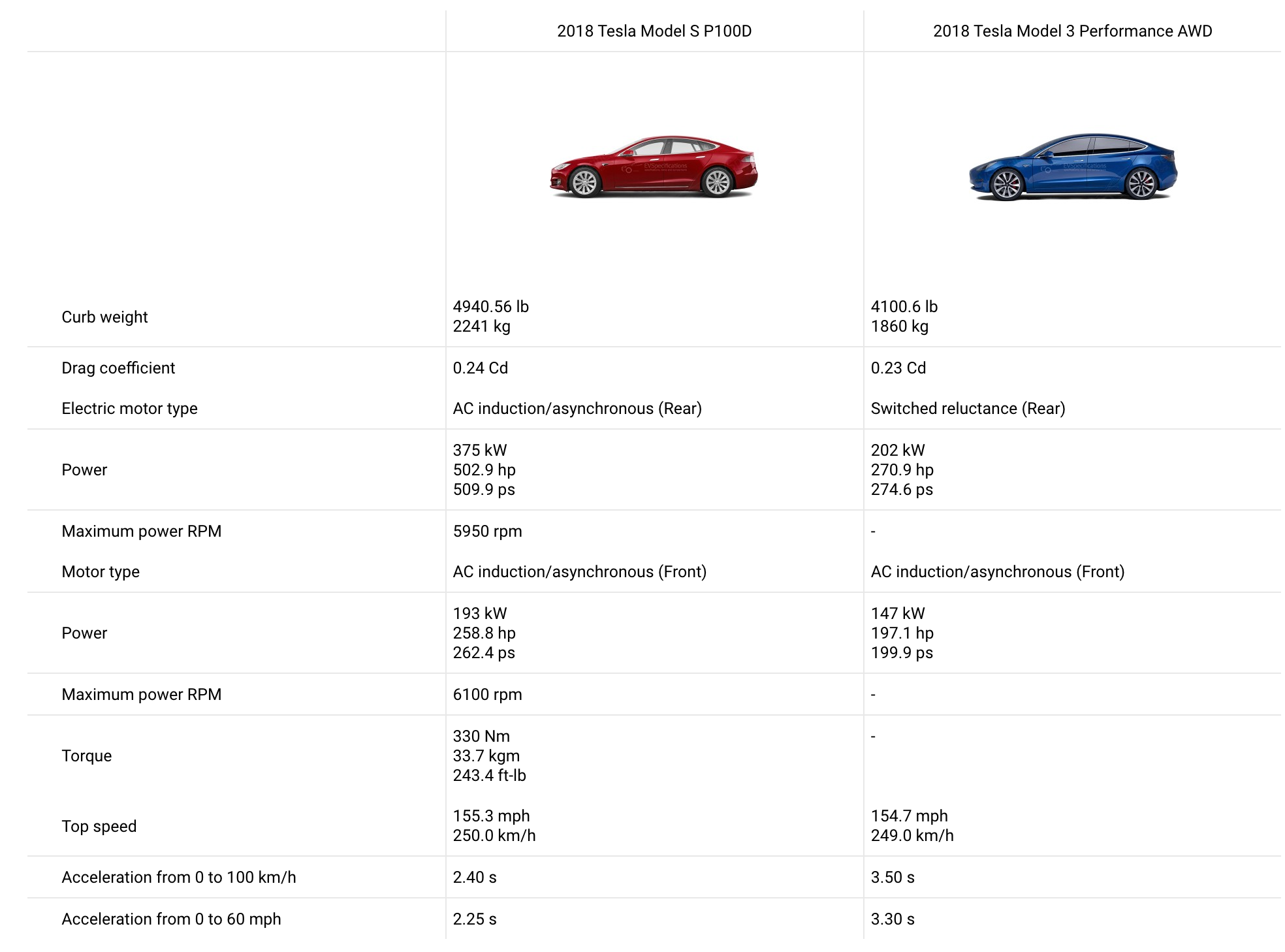 The difference of numbers between Model S and 3 is huge.

Theorically, permanent magnet motor supports higher torque, but they are drastically weak in physical strength by the motor form factor.

This causes that the permanent motor mounted by Tesla Model 3 is limited in order to avoid major issues like breaking the engine.

On the other hand, Tesla Model S is a heavy car with inferior motors in terms of efficiency but is not facing this issue, supporting high stress in a better way.

This is just in terms of powertrain: Drag coefficient, wheels, and suspension are also better in favor of Model S in order to get instant torque.

What about Tesla Plaid? 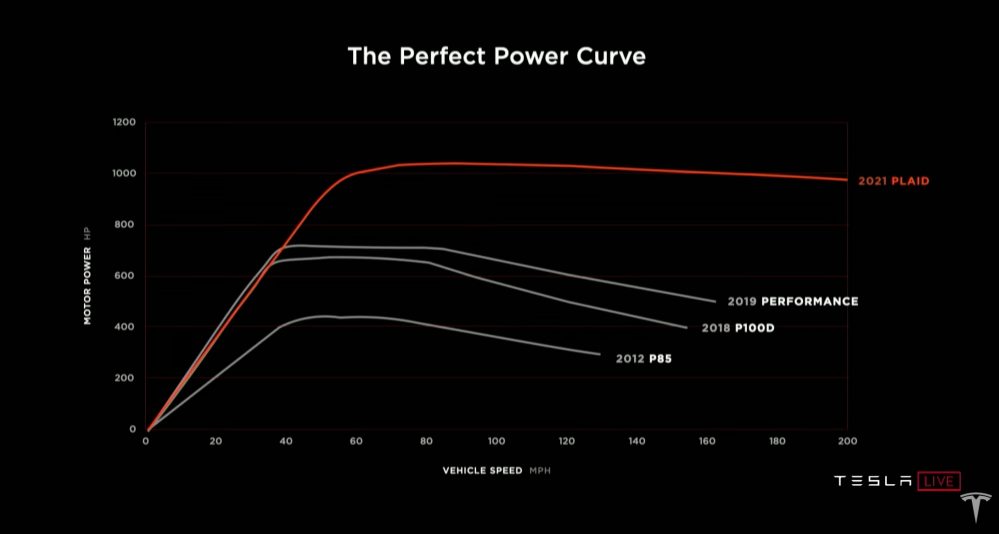 Plaid is actually shipping a lot of powertrain improvements under the hood.

It’s mounting three motors: one induction motor (front) and two permanent motors (rear, one by each wheel). Note this makes Plaid wider compared to what we know until now at legacy Model S/X.

Those motors are also cove by a carbon sleeving, resolving the issue related to limited permament motors mounted in Model 3, being possible to unlock all the powertrain potential. 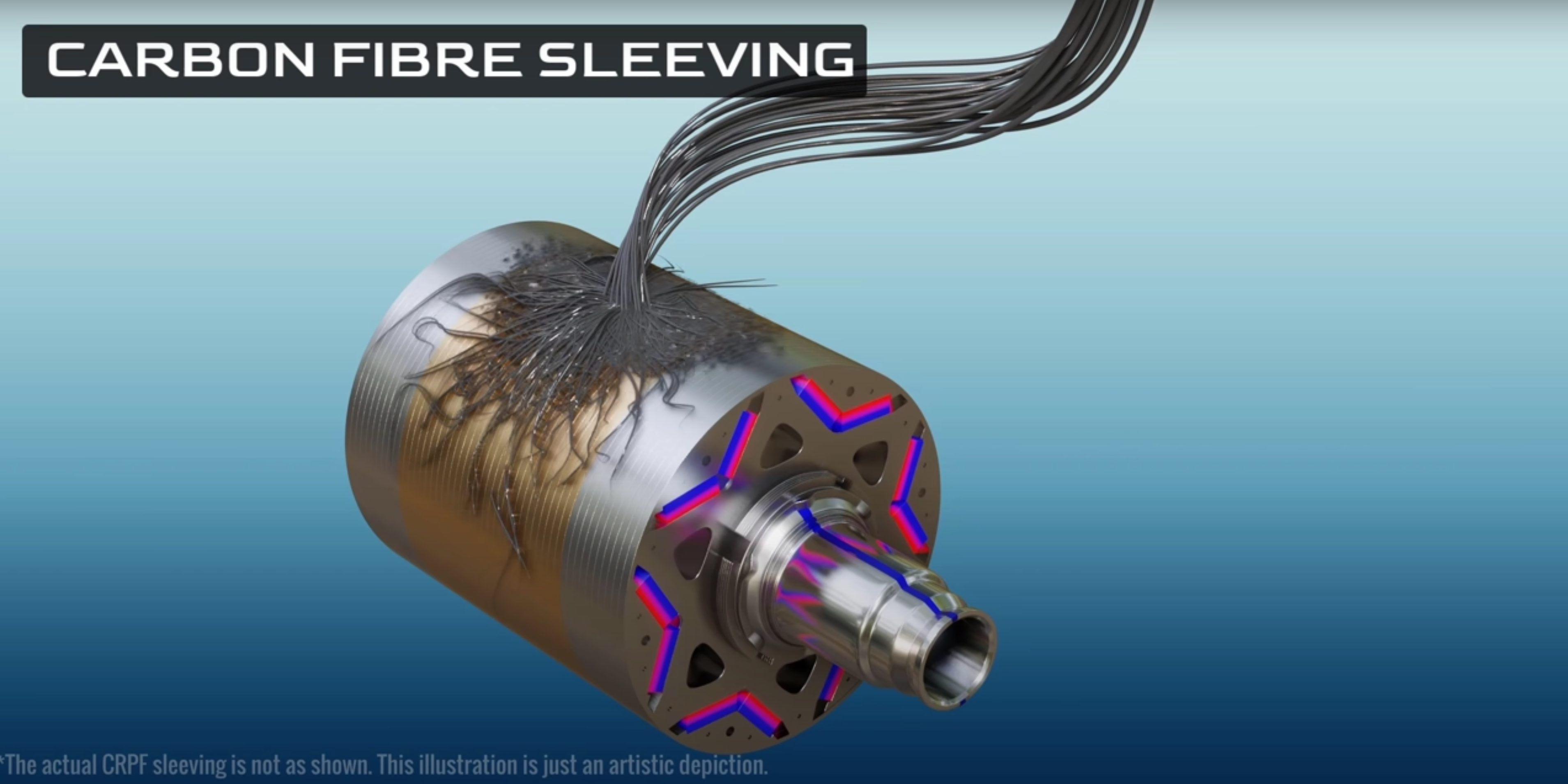