The fact is that I read about that in The Majestic Monolith, an article written by @dhh that I felt very agree.

Now I decided write this post to collect all that I know.

Monorepo is a unified source code repository used by an organisation to host as much of its code as possible.

At first instance, when you think about this concept looks weird (like java waterfall, right).

Also if you think about the concept and associate it with a big project don’t look a good idea.

Then the idea under mongorepo is modularizes code centralizing in one place.

Because code is broke all the time.

When you are building and project and you separate the project in a set of components, you are be agreeing with:

The idea under mongorepo is have the advantages the modularization but having a simple scaffold an issue track, avoiding replication of effort.

First of all, each project is different, so don’t try to do exactly the same. Just thing about how to avoid and simplify core collaboration.

A set of examples could be:

I feel a gap between what a dependency and core submodule is, but in all example the idea is the same: avoid effort replication.

It is moment to talk about tooling, because the idea looks cute, but you need a specific tool for do that. I want to expose a set of tooling that are useful for me.

zelda is little tool created by feross to link all project dependencies together and make easy setup local environment. Useful when you core modularization need to be expose as individual packages. 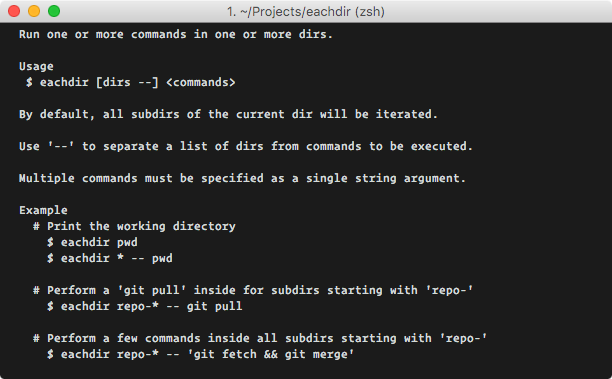 eachdir is a Bash script to apply an action across a group of folders. It complement zelda perfectly. 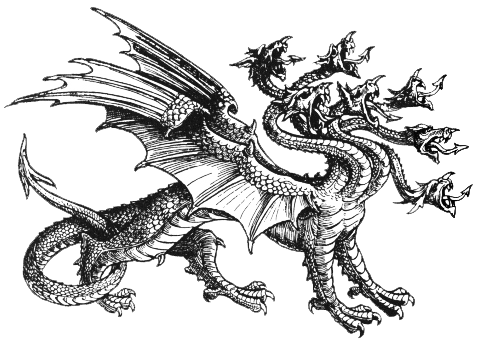 lerna is the tool created by Babel core collaborators.

It is similar to zelda, but while zelda just link the dependencies, lerna provides you a default scaffolding for the monorepo and a CLI commands to control the project. 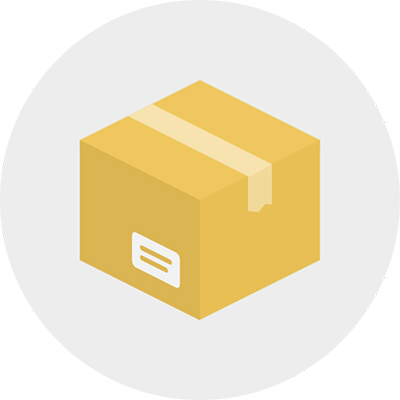 Bumped is a tool that I created this to make easy release software.

It is a task manager for releasing and you can use the rest of the tooling with it.

Basically you can define the actions to take when you release a new version of your project and abort the release process if the preconditions are not ok for the release.

I use it in my projects because be simple release a version without effort.